Herriman is a city in southwestern Salt Lake County, Utah, United States. The population was 21,785 as of the 2010 census. Although Herriman was a town in 2000, it has since been classified as a fifth-class city by state law. The city has experienced rapid growth since incorporation in 1999, as its population was just 1,523 at the 2000 census. It grew from being the 111th-largest incorporated place in Utah in 2000 to the 32nd-largest in 2010. 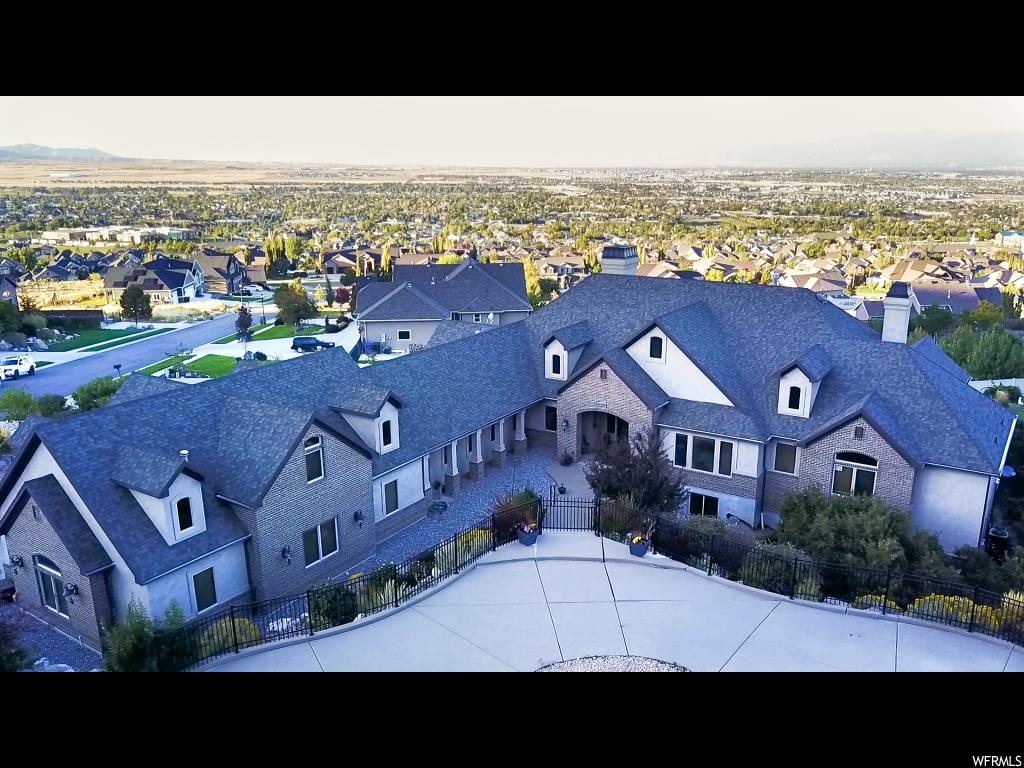 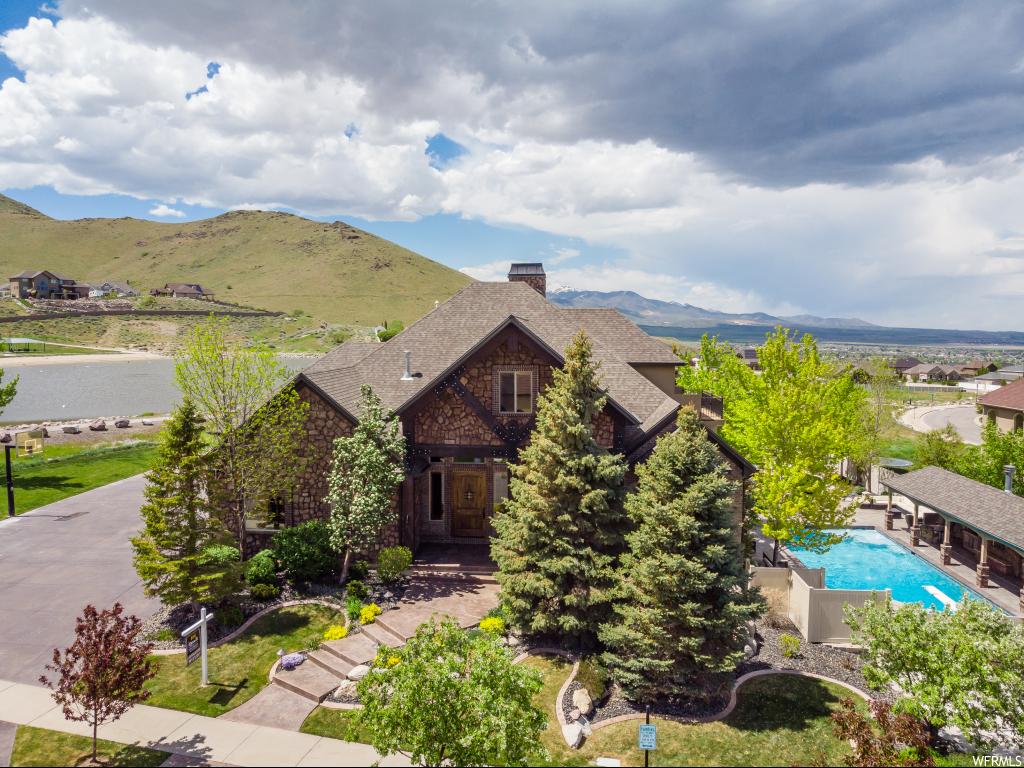 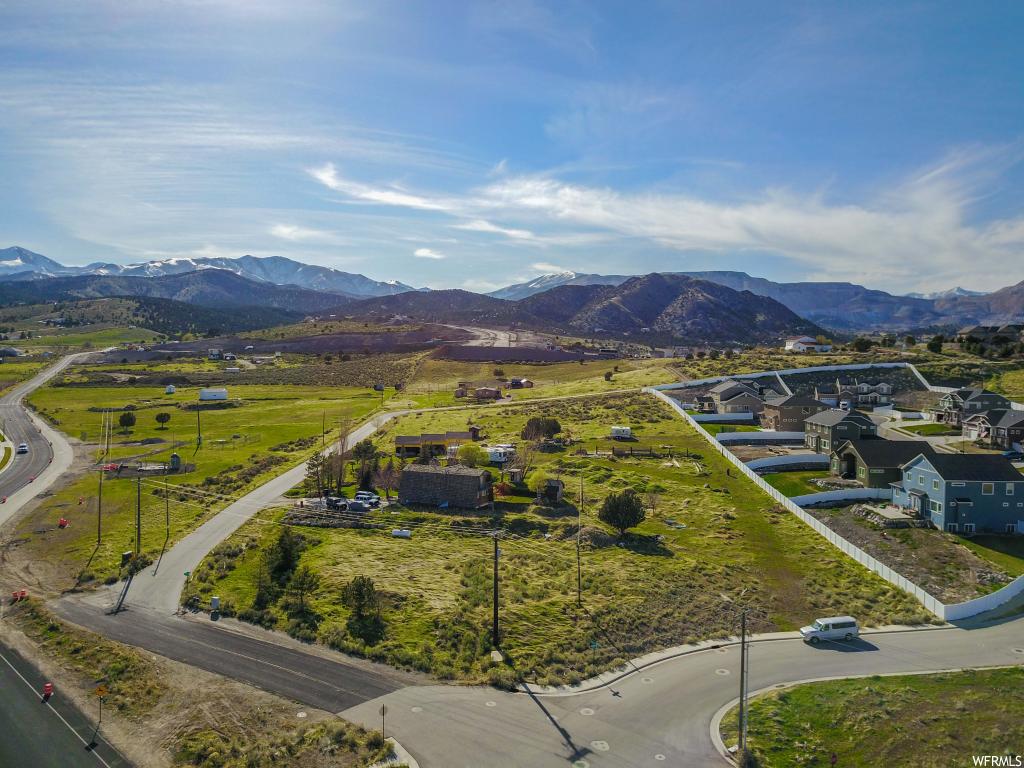 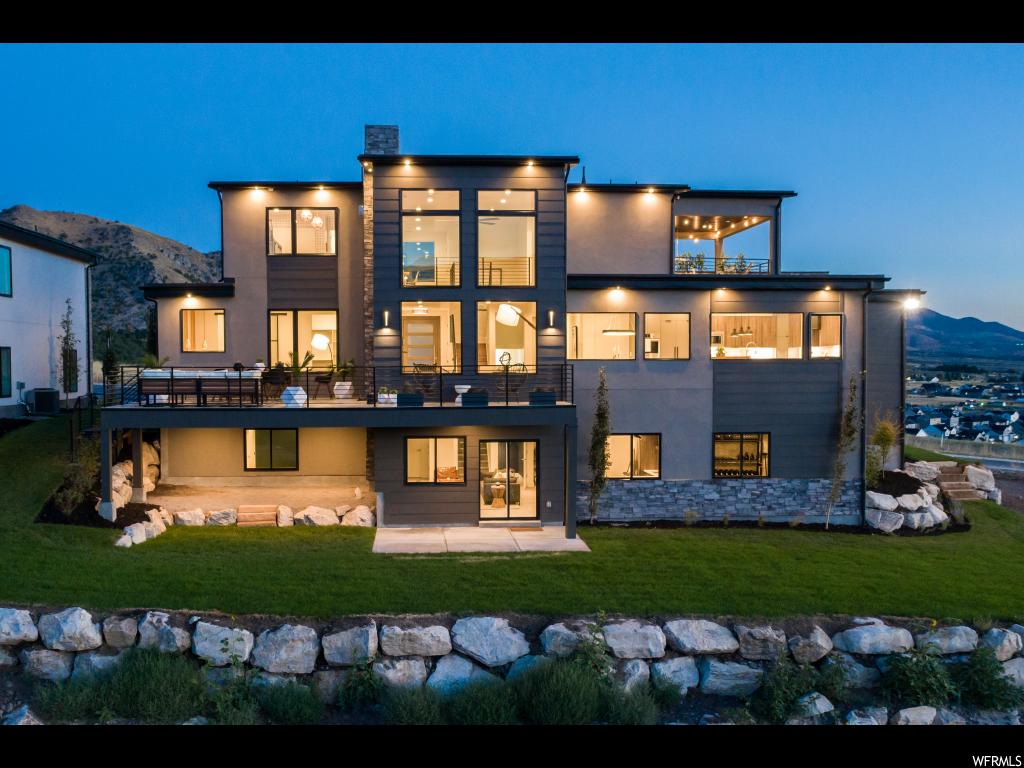 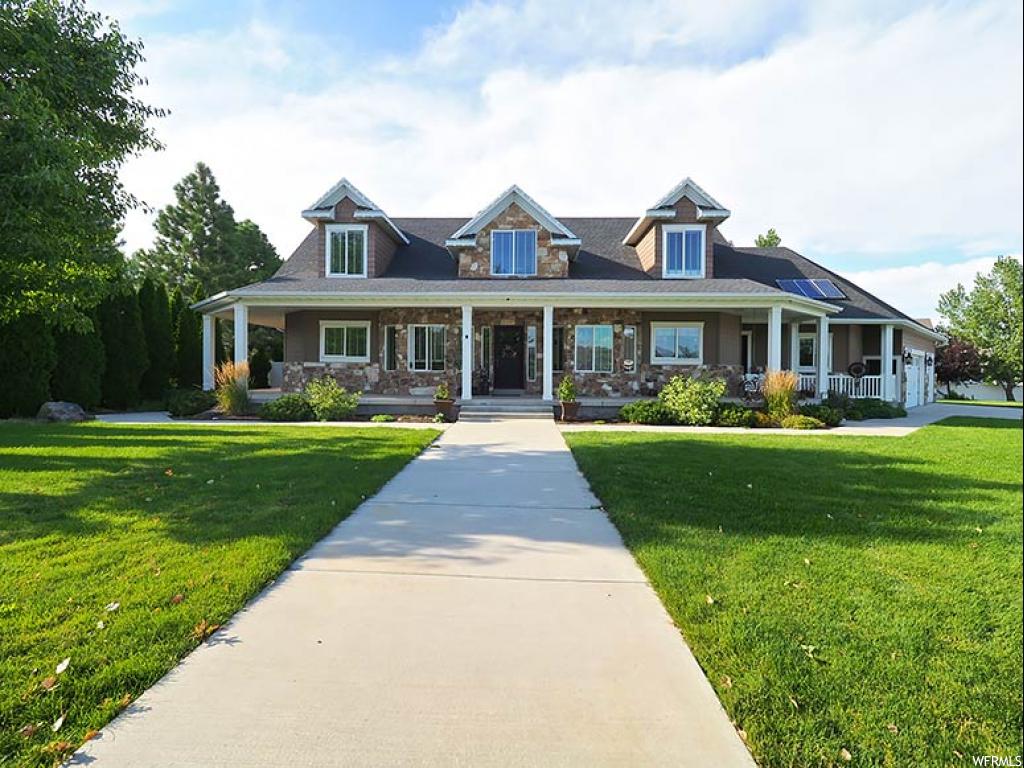 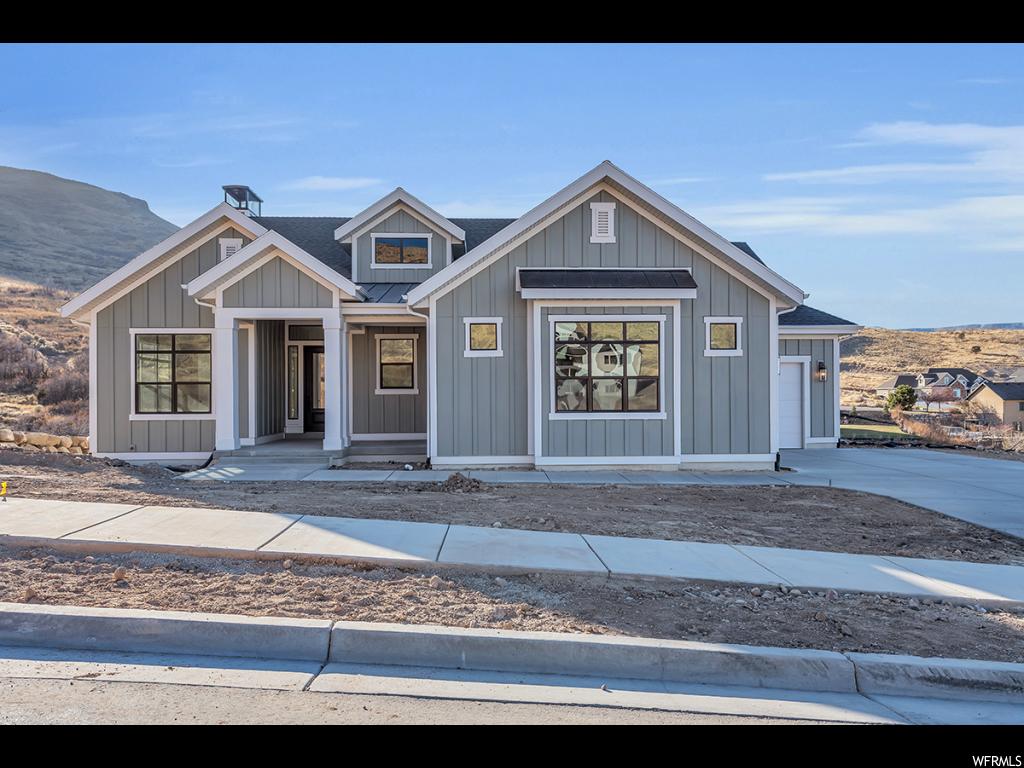 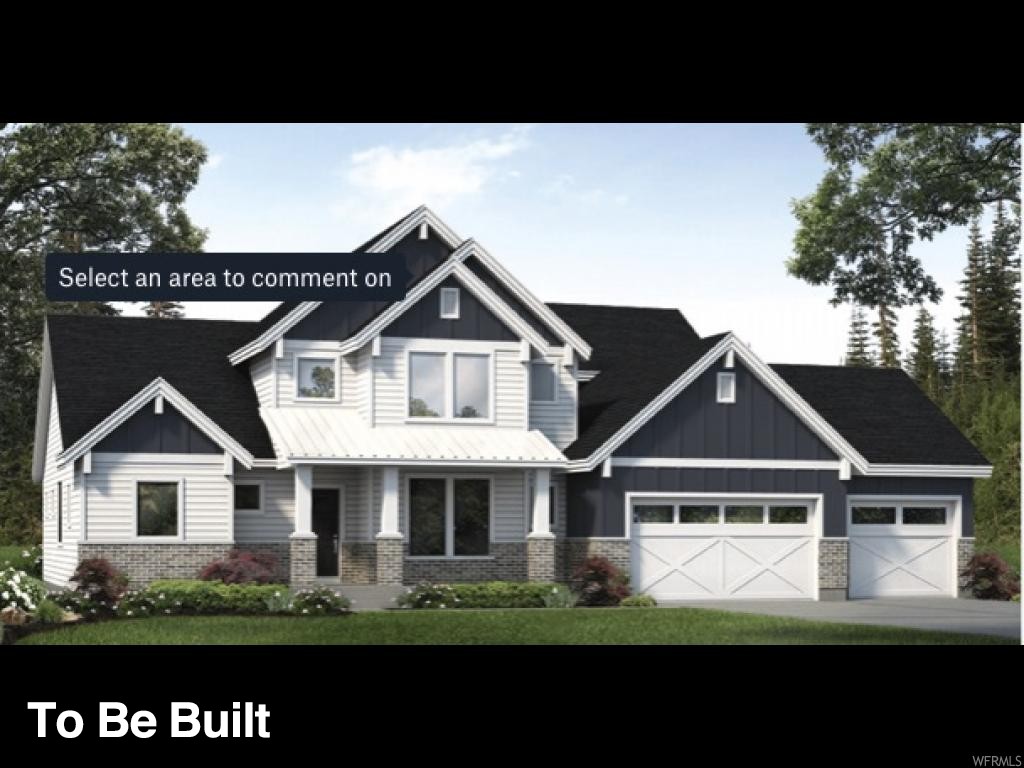 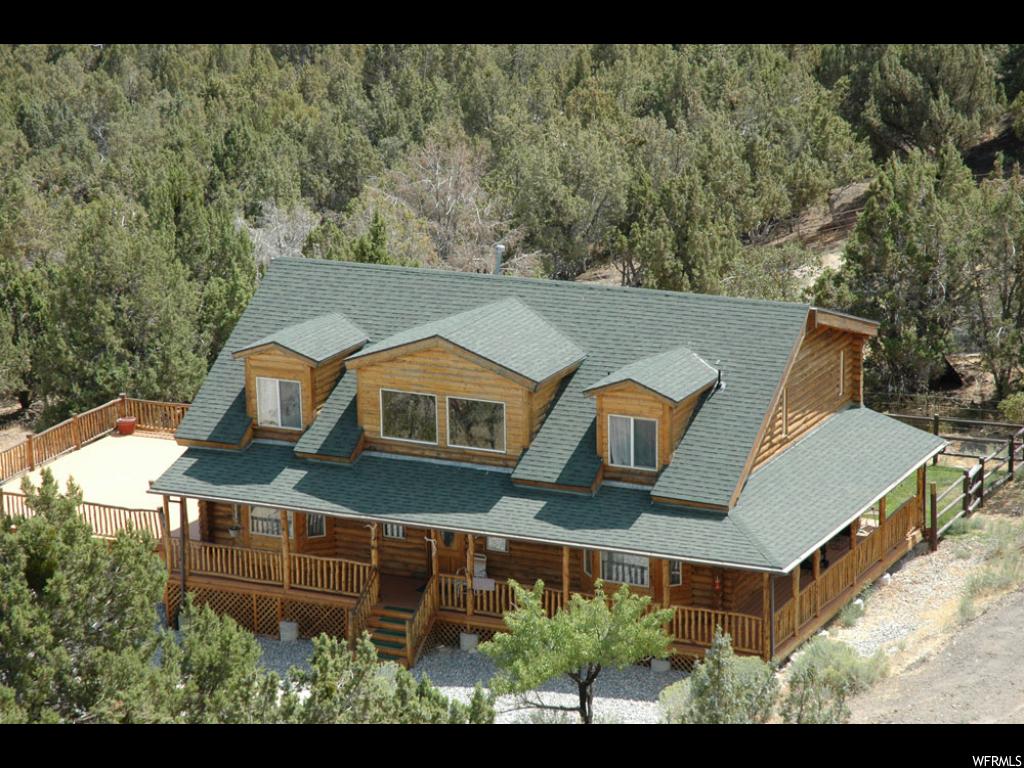 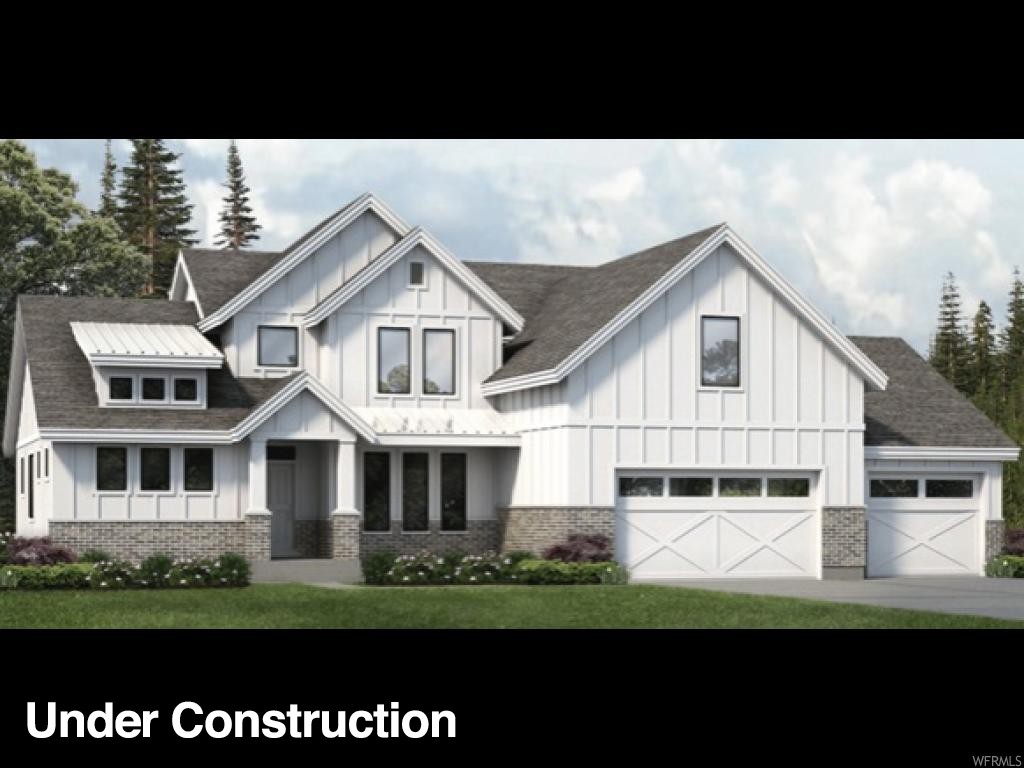 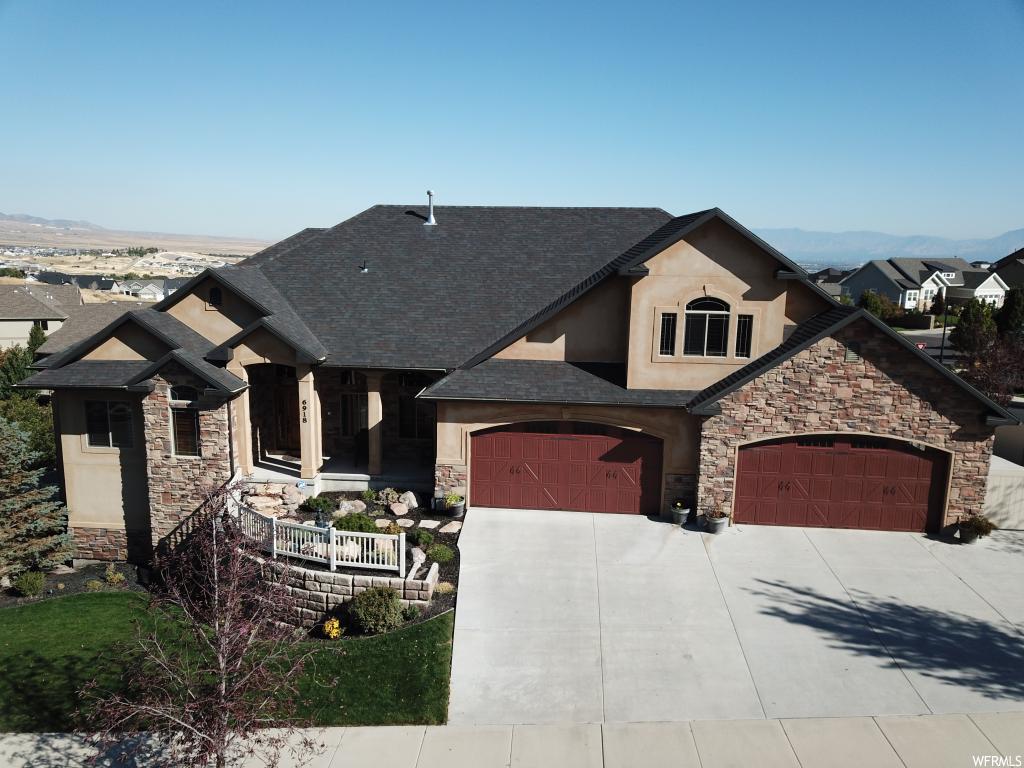 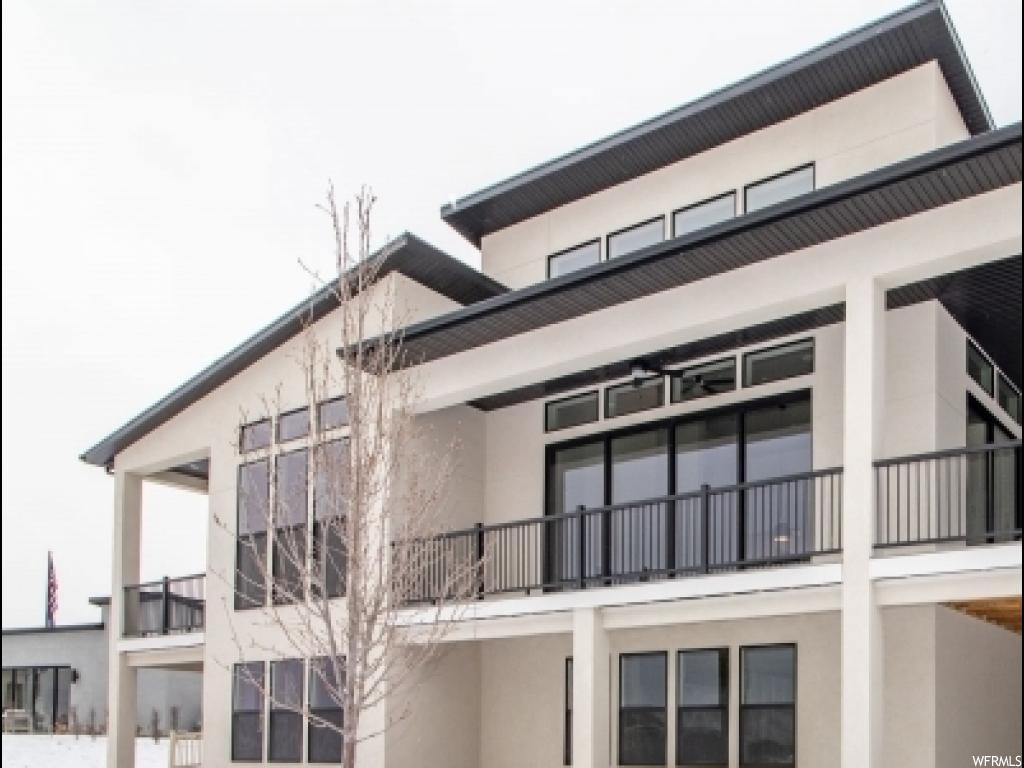 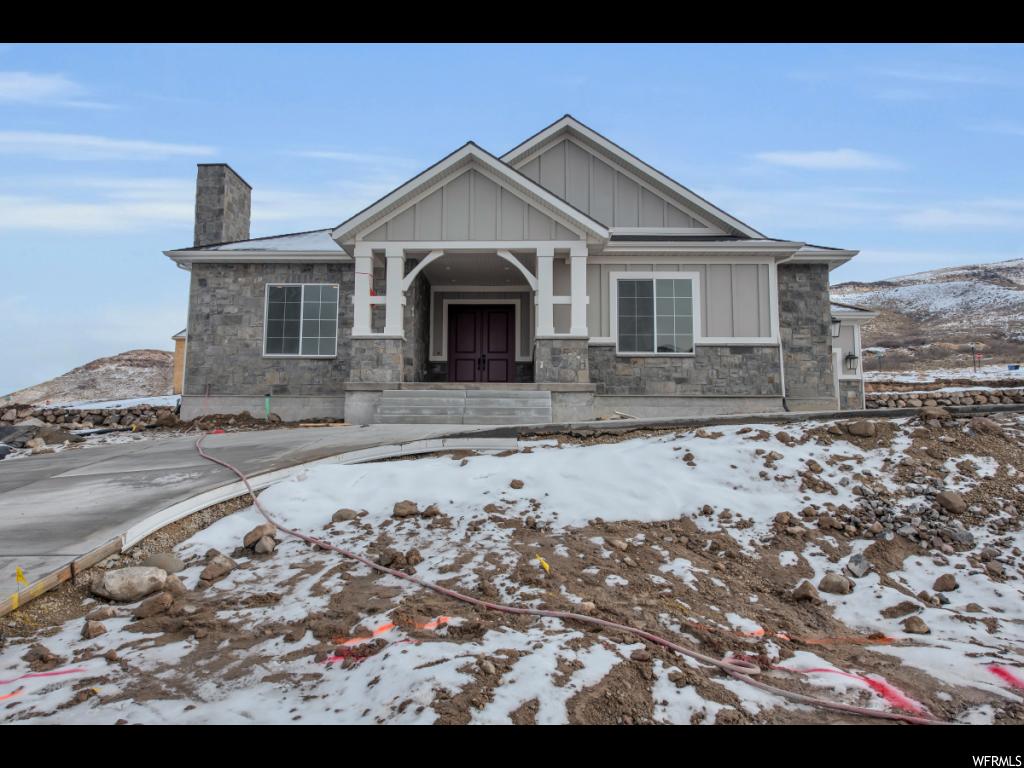 Are you looking for your dream home? Find The Avenues available luxury homes for sale below! The Avenues is a neighborhood in Salt Lake City, Utah. It is named after the perfect grid layout. All … END_OF_DOCUMENT_TOKEN_TO_BE_REPLACED